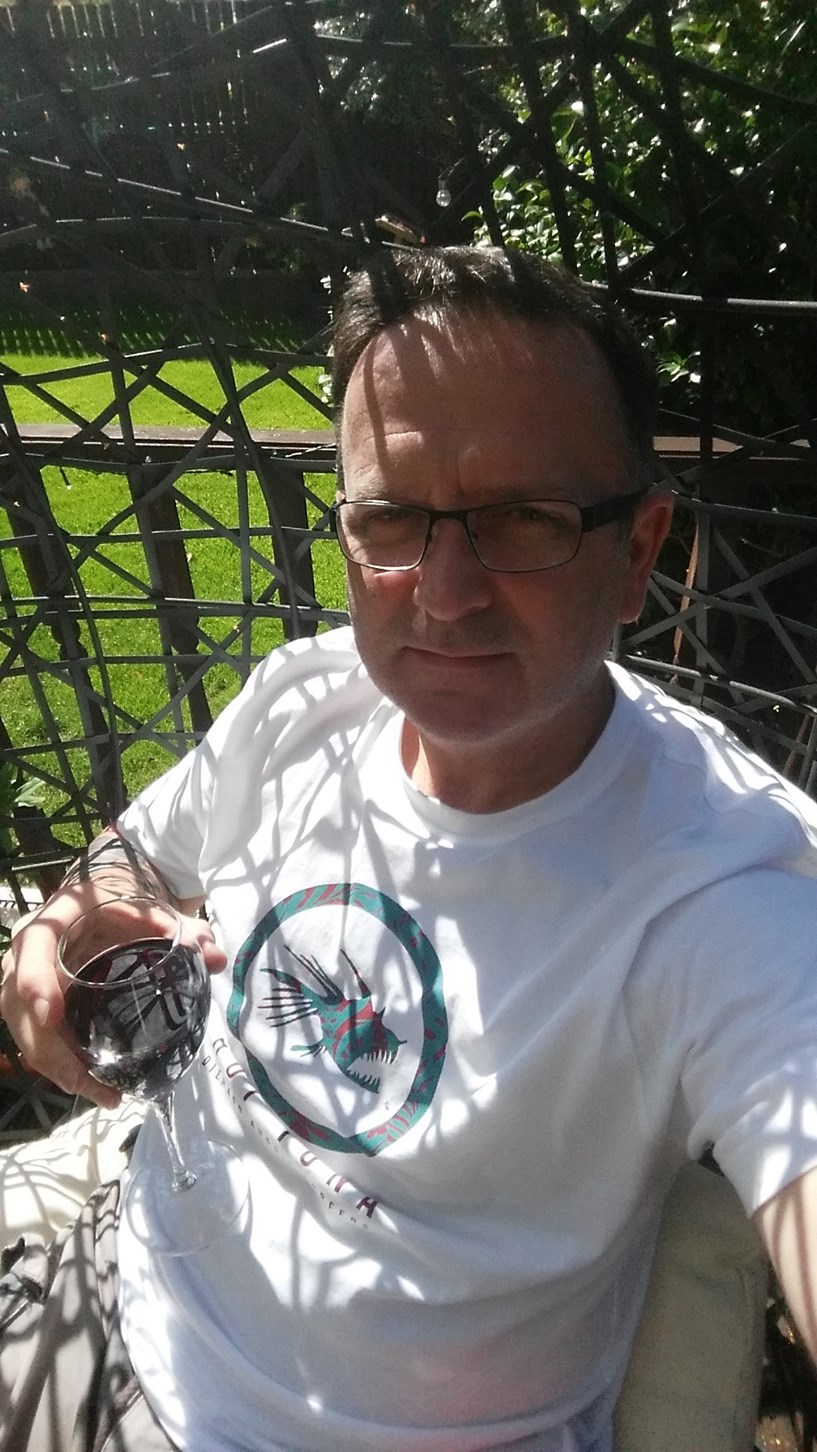 A paramedic’s shock diagnosis with a brain tumour has inspired a community charity fun day.

Dougie Henderson, 51, was given the life-changing news last November after the dad-of-two started to feel unwell.

Now, following months of treatment which included two operations on his brain, a fundraising event, in aid of charity and also Dougie’s family was held at Kilwinning Ambulance Station, where he is based as a paramedic.

The event was held on August 11 and was organised by Dougie’s sister Lynne, along with other staff at the Scottish Ambulance Service and also Crosshouse Hospital Accident and Emergency department.

Dougie, 51, said after feeling unwell, he visited the hospital and the initial diagnosis was that he had a cyst. The following week, while he was having a scan on the cyst, a tumour was discovered by doctors.

He added: “I was told it was a glioblastoma, which is a brain tumour of unknown origin.

“Mine is a glioblastoma multiforme stage 4, which is basically the worst kind according to the neurologist but also the most common. Multiforme means the shape can be any shape or position.

“The tumour was found on the bottom of the cyst – they could not find it on the initial scan. Once they went in to remove the cyst, the found it.

“I was surprised when I was told to be honest, I was not expecting to be told that. The diagnosis was initially a cyst on the brain, but no visible tumour at that time. I had been unwell with tiredness and I had a severe headache for 10 days.

“All sorts of things went through my head – are they right? Are they wrong? You think it’s the end of the world, all kinds of stuff goes through your head.”

After he was given the news, Dougie said it “took a while to sink in”, adding: “One day I have a headache, the next thing I have brain cancer – it was a very emotional time.”

Dougie said his wife, Georgie, and his sister, also a paramedic at SAS based at Kilwinning, were with him for the diagnosis.

He added: “It wasn’t easy telling my children and my parents.”

In December, Dougie had his first of two operations on his brain, with the aim of removing the tumour.

He said he was told it had been removed, but it has since grown back. In Easter, he had a second operation to remove it, with the results so far, according to doctors, proving positive.

He explained: “I am still receiving chemo and will be for at least the next three months, maybe more.

“I unfortunately had to have a second operation at Easter as the tumour and cyst had regrown.

“This was both difficult to take in and painful to go through again.

“This whole thing has changed my outlook on life. I used to be the relatively healthy one looking after everyone else, now I'm the one relying on other people. My condition is currently not terminal, but obviously that could change.

“It isn't always a death sentence getting one of these - there is a lot of help and support available, so take advantage of it.”

Since being diagnosed, Dougie said he has had amazing support from his family, close friends and work colleagues.

He added: “They have all been so helpful. The biggest positives to come out of this are the way I look at life nowadays. It has brought a close family even closer. It has also shown me how kind my work colleagues could be.

“The fun day came about thanks to Lynne and workmates as they were all wanting to do something to help but couldn't think of anything else. All the money raised from the fun day will go to The Brain Tumour Charity.” 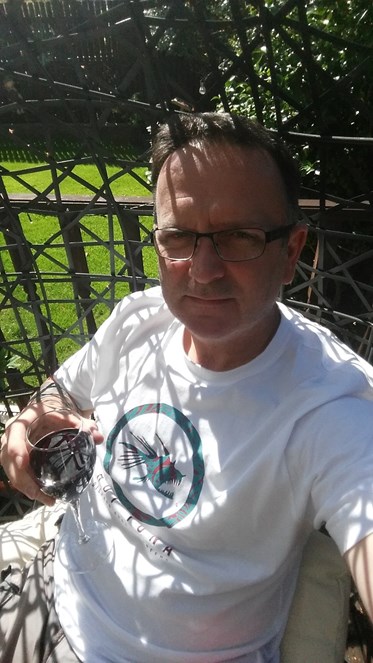