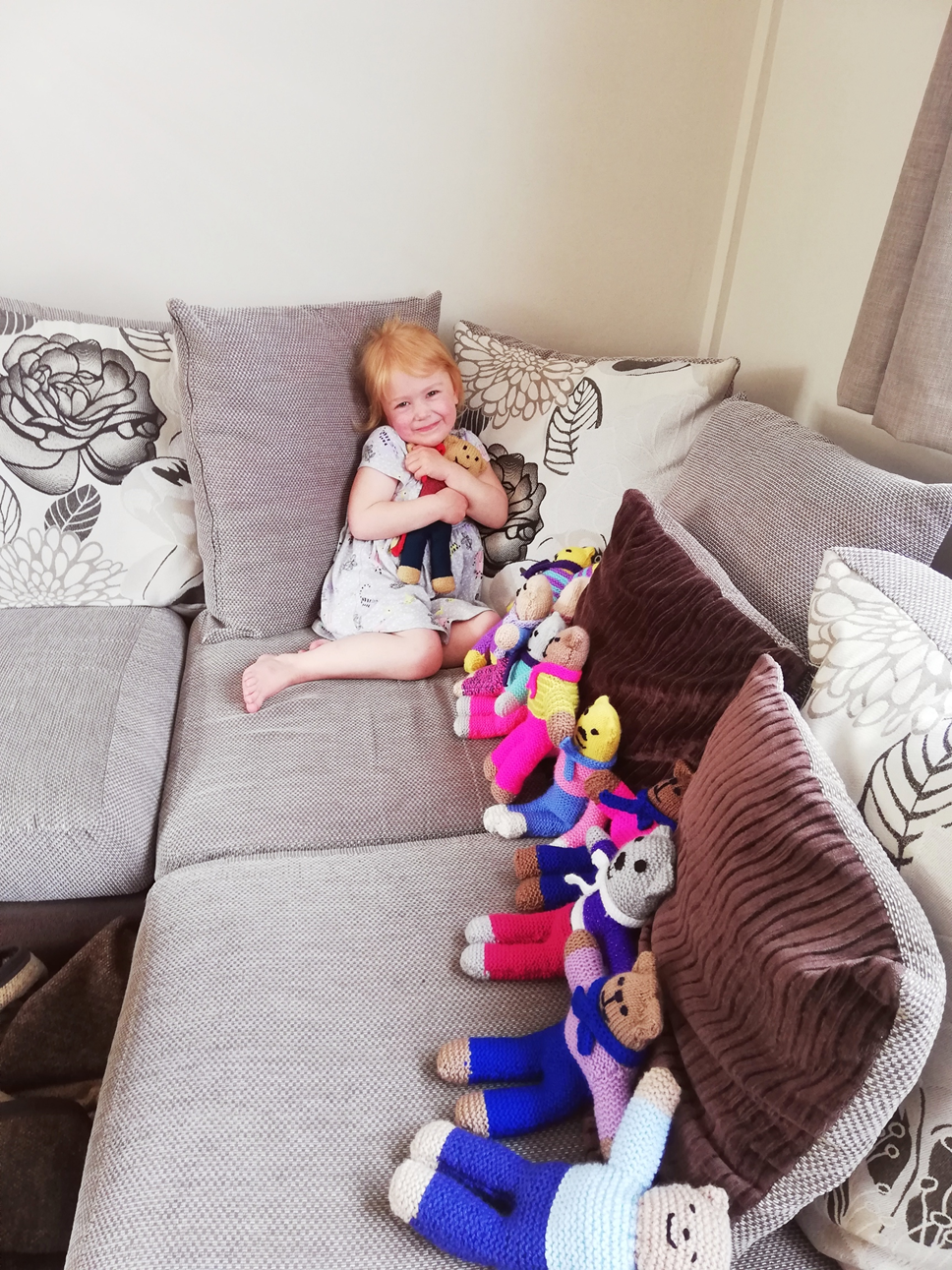 What an amazing gesture from Brian Forbes of Banchory Station! After hearing a young girl lost her trauma teddy ‘Derek’, Brian visited the family after a nightshift and donated a bag of new teddies to Ellie, 3

Ellie named the teddy after Derek Grant, Team Leader at Ballater Station, after he treated her two years ago.

Kathryn, Ellie’s mum. Said: “It's her favourite Teddy and goes everywhere with her so you can imagine the upset when Derek got lost.”

She appealed on Facebook and was “overwhelmed” with the response, with locals heading out to look for Derek.

“A paramedic from a neighbouring village heard the story and kindly dropped off a bag of trauma teddies to make wee Ellie smile again. Very kind that even in these busy times for the ambulance service, he took the time after finishing his nightshift to make a wee girl smile.”

As a thank you, Ellie drew a picture and dropped some sweet to the station. To make the story even better, Derek has been found too 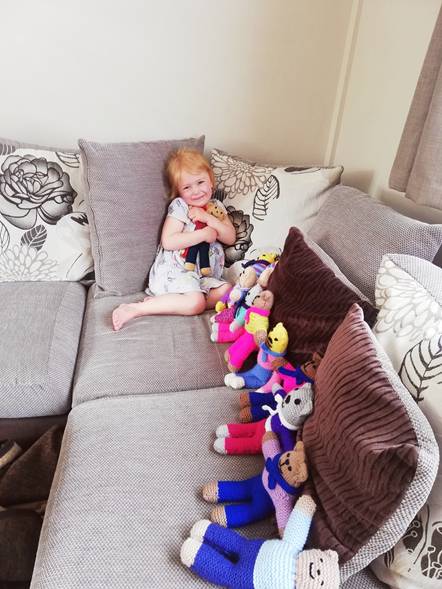