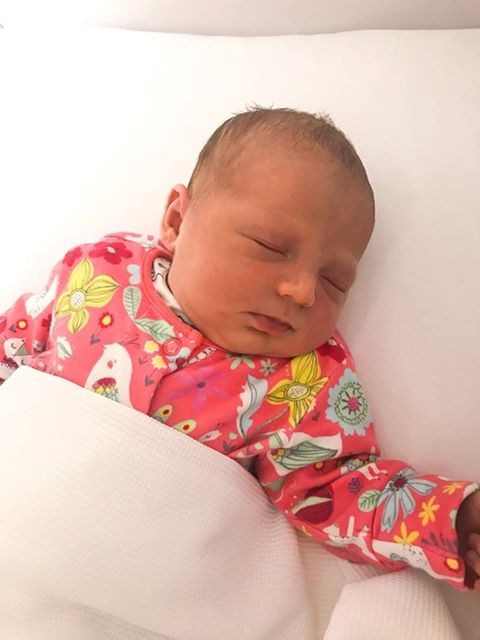 A man delivered his baby daughter in the family’s sitting room thanks to the wonderful work of one of our call takers.

Garry Kennan, 34, was at home with his wife Vanessa, 30, at the couple’s home in Coldstream.

Vanessa was 40 weeks pregnant and a home birth had been scheduled for the new arrival.

The couple’s other kids, Callum, 10, Charlotte, nine, and Caitlyn, five had just been dropped off at a relative’s house.

He said: “My wife was 40 weeks pregnant and was booked for a home birth.

"Things progressed very quickly and she went into labour before any healthcare professionals arrived.

“I was told by Borders General Hospital that a midwife was on the way.”

An emergency call was made at 3.42pm, taken by Marianne McKeown.

Garry added: “The call taker I spoke to was fantastic. She kept me calm when I was darting about like a headless chicken and talked me through everything. I would have panicked otherwise.”

Garry lay his wife down and provided cushions following the call talker’s instructions.

Five minutes after the 999 call was made on, Faith was delivered, weighing nine pounds, seven ounces. An ambulance crew manned by Lesley Lee and Ruth Hutton was also dispatched to the scene.

Garry added: “I genuinely don't think I could have done it without the guidance from the operator I spoke to.

“The two paramedics who arrived were really good as well. They didn’t need to do anything, but they made sure she did not need to go to hospital.”

Wonderful work by SAS and great news that little Faith is doing well. 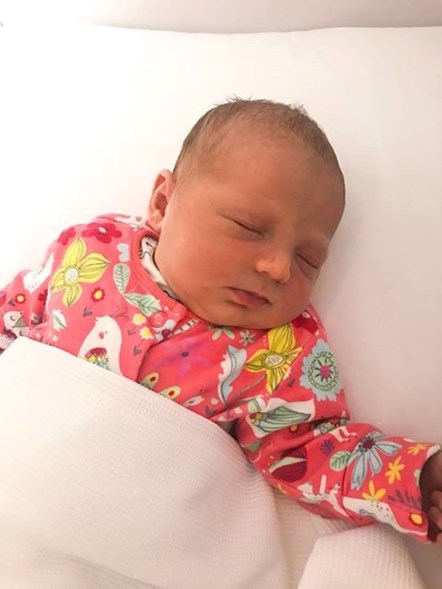