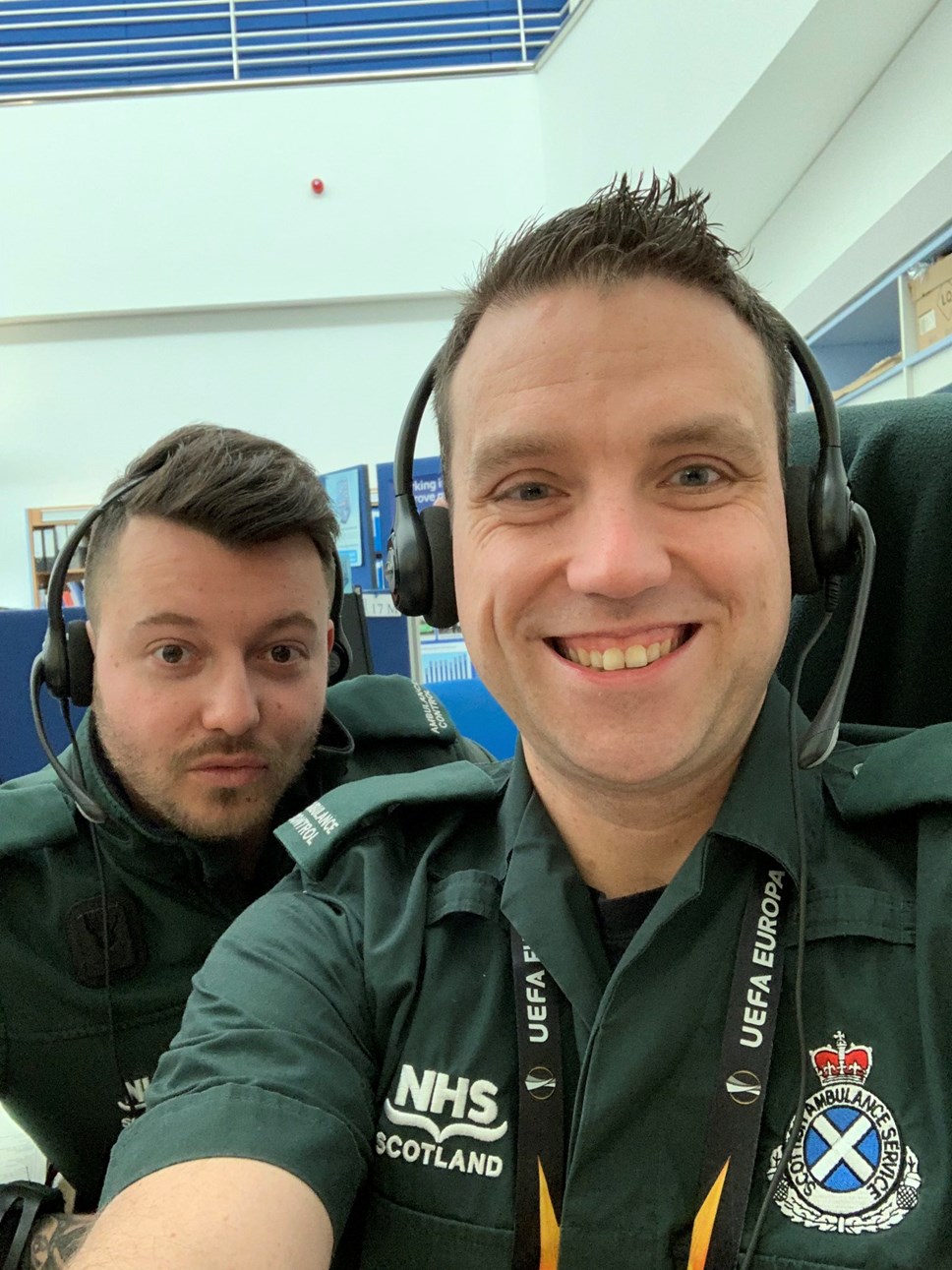 Darren Miller always wanted to join the ambulance service, as he “wanted a job where it felt like I was making a difference."

He joined the Service around a year and a half ago, starting out as a dispatcher. He now works as a Scheduled Care Coordinator, based in the West ACC.

He said: “I've always wanted to join the ambulance service, for as long as I can remember it’s all I've ever wanted to do. I'm a member of St Andrews First Aid, and have been for around 12-13 years. This gave me the taste for helping people in need.”

Speaking of his career highlights, he said joining “the service is a highlight in itself”, and added: “It's all I have ever wanted since school - that and going out on observation shifts to see what we do first hand is incredible as it gave me a new respect for what our operational crews do every day.

“Since moving to PTS though, it's a completely different job. One of my biggest highlights was speaking to a patient; they were complaining about feeling unwell and described some of their symptoms to me, which I was familiar with in my first-aid training, so I had some concerns. After speaking to the patient, I went over to the clinical advisors in the ACC and sought advice.

“They contacted the patient and assessed her, and ended up sending a blue light response to take her to hospital. So to know that I was part of a big chain in taking care to the patient, who didn't even know she needed it, was something which really made me feel good.”

Darren said one of the most rewarding things was speaking to patients, adding: “Sometimes you might be the only person they speak to for quite some time - so to give them the time of day and to feel like you're making a distance to their lives really does make a difference.

“I've spoke to so many interesting patients, so to find out a little about the people around you and that you are assisting really does feel good sometimes. The PTS function is often forgotten about in the bigger picture when people consider the ambulance service, so to know  you're doing something that quite often quietly works away to support the larger operation is really quite good too.” 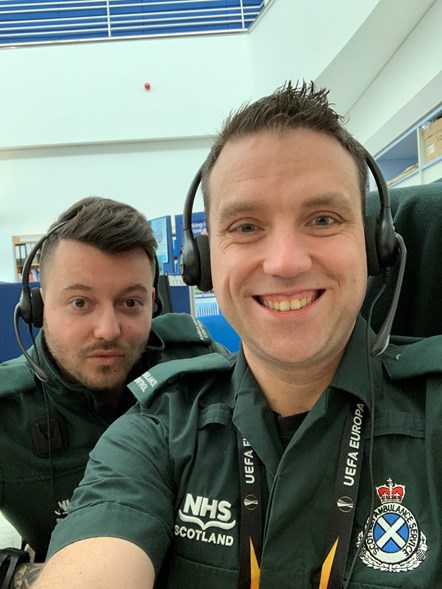