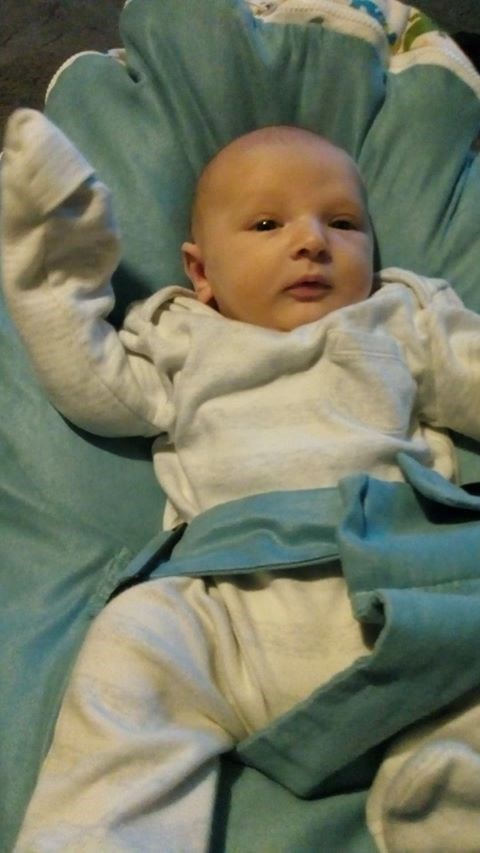 Mum's thanks to SAS crew after dramatic birth

Aimee Young, of Forfar, has praised the two Dundee-based emergency responders who assisted the birth of her second child.

The stay-at-home mum was at home after she started experiencing contractions. Along with her mum, Jackie Law, and auntie, Trisha Law, they rushed off to Ninewells.

While on the A90, near Tealing, they pulled off the carriageway after Aimee realised she was going to give birth.

Aimee, 25, explained: “I was in labour and I thought I could make it to the hospital. We were just on the way to Dundee from Forfar on the A90.

“The contractions then started coming, harder and stronger – but my water had not broken. It broke after we hit a pothole.

“My auntie, who was driving, went into a country road at Todhills, and pulled over by the Halley Robert and Sons garage. I was there for what I felt like forever for me - the baby, at this point, was crowning.”

Aimee said an emergency call was then made.

She added: “We were on a country road; my auntie went to the road to flag them down. The crew came and managed to get me into the ambulance.

“They were in the middle of a three point turn, and during the second stage of the turn, the guy in the back told the man driving to come in the back – but before he could get in the back, Peter was already born.”

Aimee continued: “I did not get a chance to thank them – it was over quite quickly, and after the birth, we just went to the hospital. I just want to say thanks to getting to me and finding me in a silly place.” 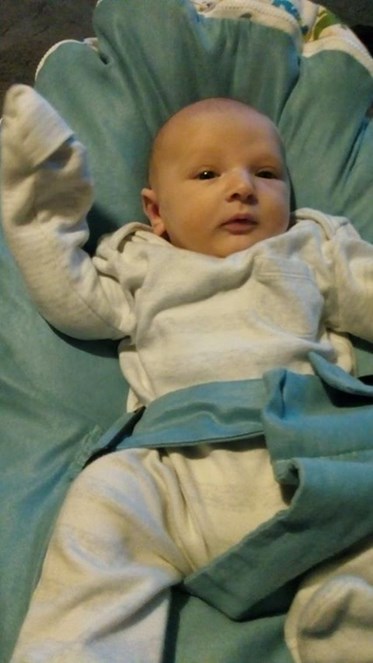