Scotland's first trained Paramedic has come out of retirement to help fight the pandemic by supervising at one of Scotland’s Mobile Testing Units (MTUs).

Bill Mason (64 years old) was the first Scot to train as a Paramedic, qualifying in 1986, before going on to train up further Paramedics in both Scotland, Newcastle and Northern Ireland.

This month celebrates fifty years since the first six Paramedics in Britain began work in Brighton, in March 1971, and while this new trial service was well-received by the public, it wasn't until 1979 that a new limited training programme began and was rolled out across the UK.

In the mid-80s, the National Health Service Training Authority developed the first full paramedic course and Bill was selected to represent Scotland as part of a group of ten trained at Banstead in Surrey. Once qualified, he undertook clinical training at the Glasgow Royal Infirmary, before working on ambulances in Glasgow and later in Edinburgh and Dundee.

Bill retired in 2011, and lives in Kirkcaldy with wife Anne, who is a retired nurse. But when the pandemic hit, he knew he wanted to use his skills to do what he could to help.

Bill said: "When Covid-19 became a pandemic, I immediately volunteered to help and was signed up to work as a supervisor with the Mobile Testing Units, which are operated by the Scottish Ambulance Service. I have made the commitment to stay until things improve and get back to some kind of normality. It is an important job in the front line, and we all want to help our fellow Scots and contribute to health and wellbeing of Scotland."

When it came to first utilising his Paramedic training back in 1987, Bill Mason remembers that "it was both exciting and nerve racking - not only for improving the patients care, but also representing the hopes and aspirations of colleagues who wished to become future Paramedics. It also took a wee while to build the trust and confidence of other medical and nursing practitioners facing this new breed of Ambulance person. The vast majority were very helpful and encouraging.

"It was very rewarding to us to see patients improve more rapidly than before and to know that you have made a major contribution to their lives.  One of the scarier moments was using a manual defibrillator, but it also brought great joy when a person was successfully resuscitated and you might meet them later, knowing that it was unlikely they would have been saved without those Paramedic skills and 'new' equipment."

He added: "Paramedic training has continued to increase and improve, with many more skills being available. This is particularly true in the area of non-trauma, medical cases where increased evaluation and treatment often allows for better patient management and the option to leave people at home or to fast track them to the most appropriate ongoing health care."

"We've found that several of our retired colleagues have chosen to work on MTUs to support our response to the pandemic. Their skills and knowledge is invaluable in helping us to reach as many as possible in communities across Scotland, to help in the fight against Covid-19." 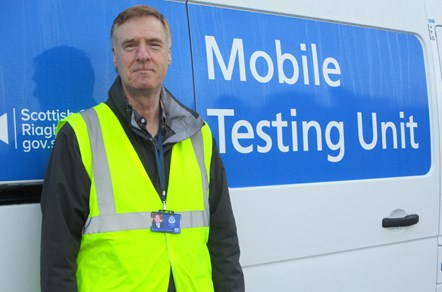 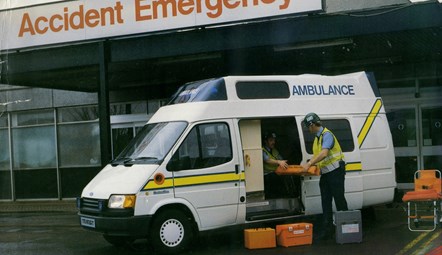 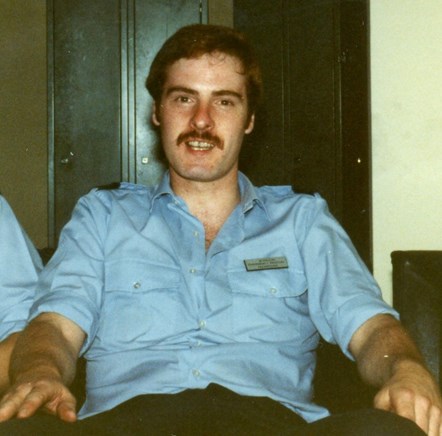