A hard-working member of the Scottish Ambulance Service who has played a key role in several high-level projects, is to receive a Queen’s Ambulance Medal for her service. 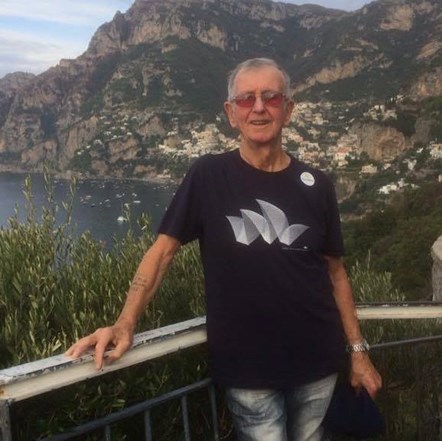 Jim Fury has thanked two of our "brilliant" #Dunfermline emergency responders who came to his aid after he took unwell while on a walk in Loch Leven. 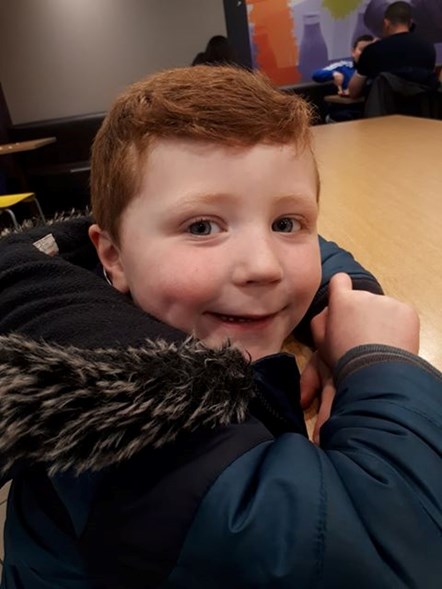 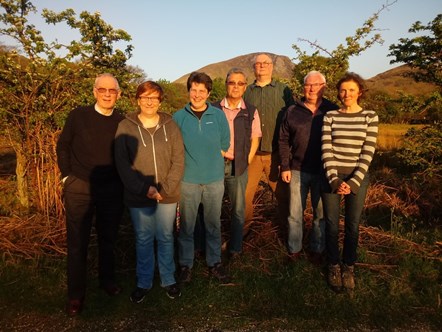 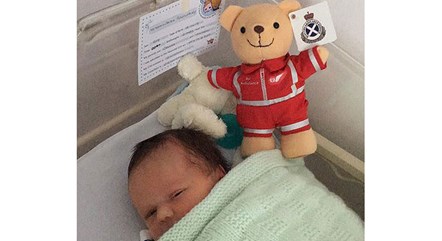 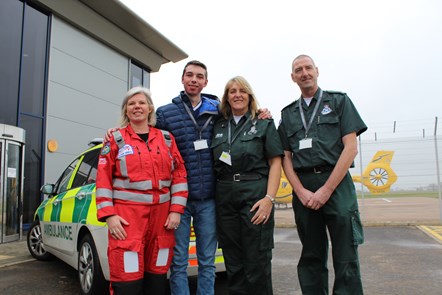 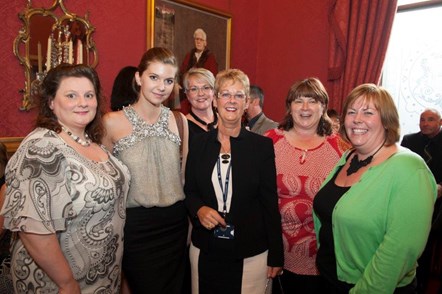 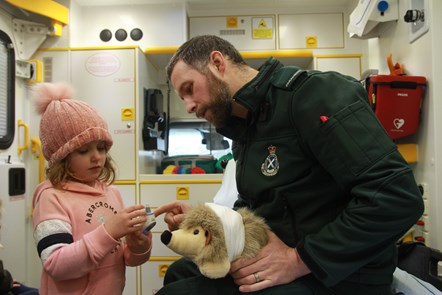 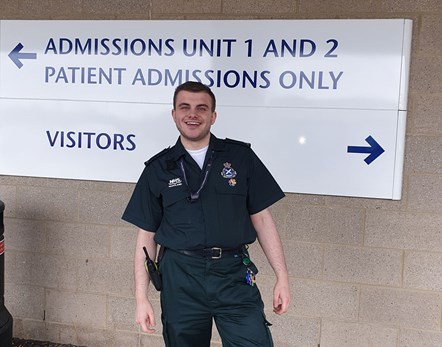 Jack McIntyre works as an Ambulance Care Assistant and is based in Cupar. 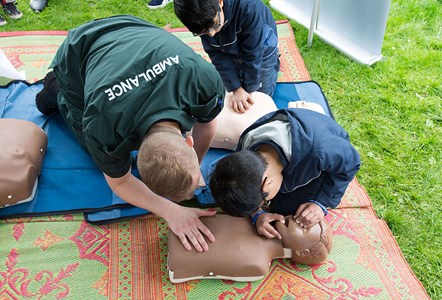 Around 50,000 youngsters in Scotland are set to be taught CPR in the classroom every year thanks to a national campaign by British Heart Foundation (BHF) Scotland.

Man brutally assaulted reunited with crew who saved his life

The Scottish Ambulance Service is holding an Annual Review for 2017/18 on Monday at the Golden Jubilee Conference Hotel. The public session begins at 14:00 and is chaired by the Minister for Public Health, Joe Fitzpatrick.